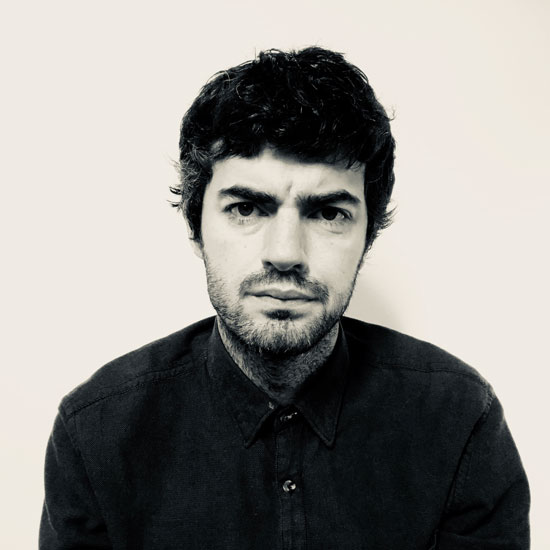 In 2007, he created DVEIN with Carlos Pardo. They have directed advertisements for brands such as Apple, Jean Paul Gaultier, Converse, Adobe, and many others, as well as credits and video clips. In 2017, he founded DVEIN Films, a production company based on the idea of collective work with other filmmakers. His films have premiered … Read more

About us
Instructors
Portfolios
News
Events