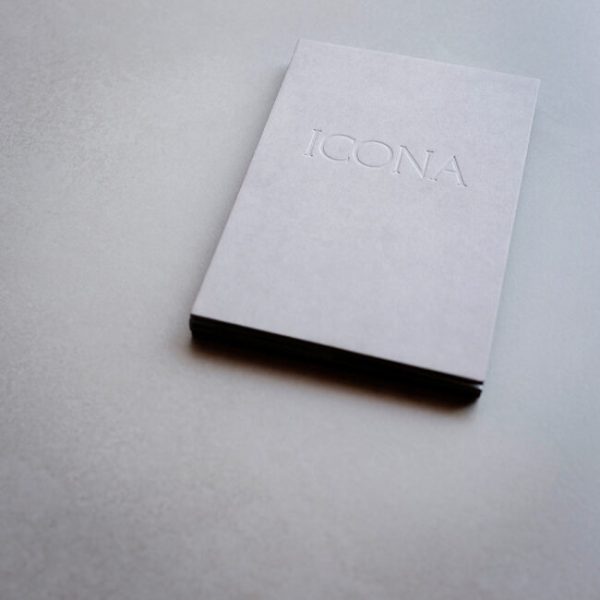 Two LABASAD professors, recognised by Lens Culture for the best photobook of 2022

Toni Amengual and Laia Abril have won the “Best Photobook of 2022” award by Lens Culture, the prestigious online platform dedicated to photography trends in art. Toni Amengual, Director of the Máster Online en Nueva Fotografia Documental, has won the award for his “ICONA” project, a photographic essay that shows the classical art of Rome in a completely different way. Laia Abril, a teacher in the Online Master in New Documentary Photography, has won for “On Rape: and Institutional Failure”, the second chapter of her project “Misogyny Following On Abortion”, published in 2018.

A PROJECT TOUCHED BY THE PANDEMIC

Toni Amengual‘s “ICONA” project is captured in a photobook of 66 photographs in which he shows us the city of Rome from a different perspective. The Italian capital is one of the world’s leading tourist destinations, and Toni Amengual’s essay shows us how the reality of the pandemic had a considerable effect on the city. Initially, the idea of the Director of the Máster Online en Nueva Fotografia Documental was to look at the relationship between the production of historical images of the city and the current production of mass tourism. However, with the impact of Covid-19, the project ended up demonstrating the relationship between Rome’s artistic heritage and the contemporary creation of images from before and after the pandemic. It is a reflection on how images constitute us, whether in stone like sculptures, or in images on screens such as in photographs.

A CRITICAL LOOK AT THE WORLD

Laia Abril presents “On Rape: And Institutional Failure”, her latest instalment of the “On Rape” project. This is the second instalment of the project and seeks to make us reflect on the rape culture that is still present in our society. Laia lays bare, page after page, its practices and cultures, as well as exposing the way in which today’s society continues to question and, in some cases, discredit rape victims. The professor of the Máster Online en Nueva Fotografia Documental not only looks at cases in Spain, but also expands her gaze to a global level and shows us the prejudices and concepts that have perpetuated rape culture.

Throughout its 18 years of existence, Lens Culture magazine has been committed to helping photographers of all skill levels to grow professionally. The digital magazine has become a space of reference for discovering new photographic work from around the world and as for the discovery of new talent. Being selected by Lens Culture is, without a doubt, synonymous with international diffusion. And media such as BBC, The Guardian and Vice, among others, echo the photographic works.

You can buy “On Rape: And Institutional Failure” by Laia Abril here.

About us
Instructors
Portfolios
News
Events